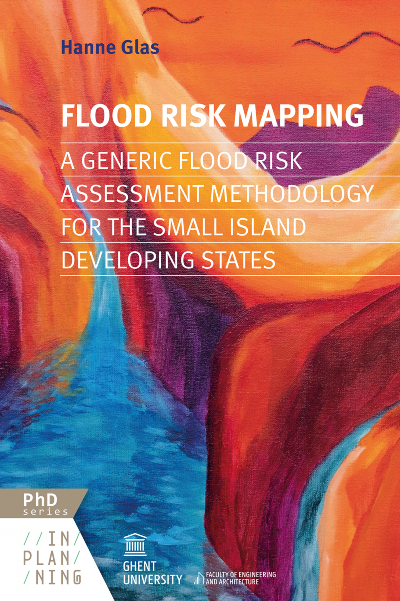 The Small Island Developing States (SIDS) group 52 countries and territories located in the regions of Latin-America, the Caribbean, East Asia and the Pacific, characte- rized by low-lying, densely populated coastal areas and development challenges due to an unstable economy and political situation. According to the IPCC, the SIDS have a disproportionately higher vulnerability and lower resilience to natural hazards than other countries.

While flood risk assessments have been researched and developed extensively in many studies over the past few decades, governments and policy makers in vulnerable developing regions such as the SIDS still struggle to take correct measures to protect their communities and minimize disaster consequences.

On the International Day for Disaster Risk Reduction 2017, the United Nations Secretary- General António Guterres described this as: "The challenge is to move from managing disasters themselves to managing disaster risk."

In several developed countries, research has led to successful flood risk tools. These tools, however, are based on large amounts of detailed, location-specific input data, making it impossible to apply these tools on data-poor regions such as the SIDS. Moreover, most flood risk assessments remain academic studies and are not or cannot be used by governments or local decision makers.

Therefore, the proposed dissertation provides a methodology to create a generic, user-friendly and low-cost toolbox to calculate flood damages and risk in developing regions such as the SIDS. 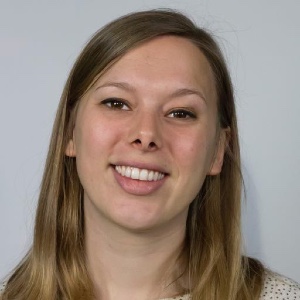 Hanne Glas (1990) holds a Master's degree in Land Survey Engineering Technology (HOGENT, 2013). After working six months as a GIS consultant, Hanne began her PhD research at the Centre for Mobility and Spatial Planning. In this research, she investigated the possibilities of flood risk assessment in the Small Island Developing States (SIDS). In 2021, she continued her research as a postdoc researcher at Ghent University.