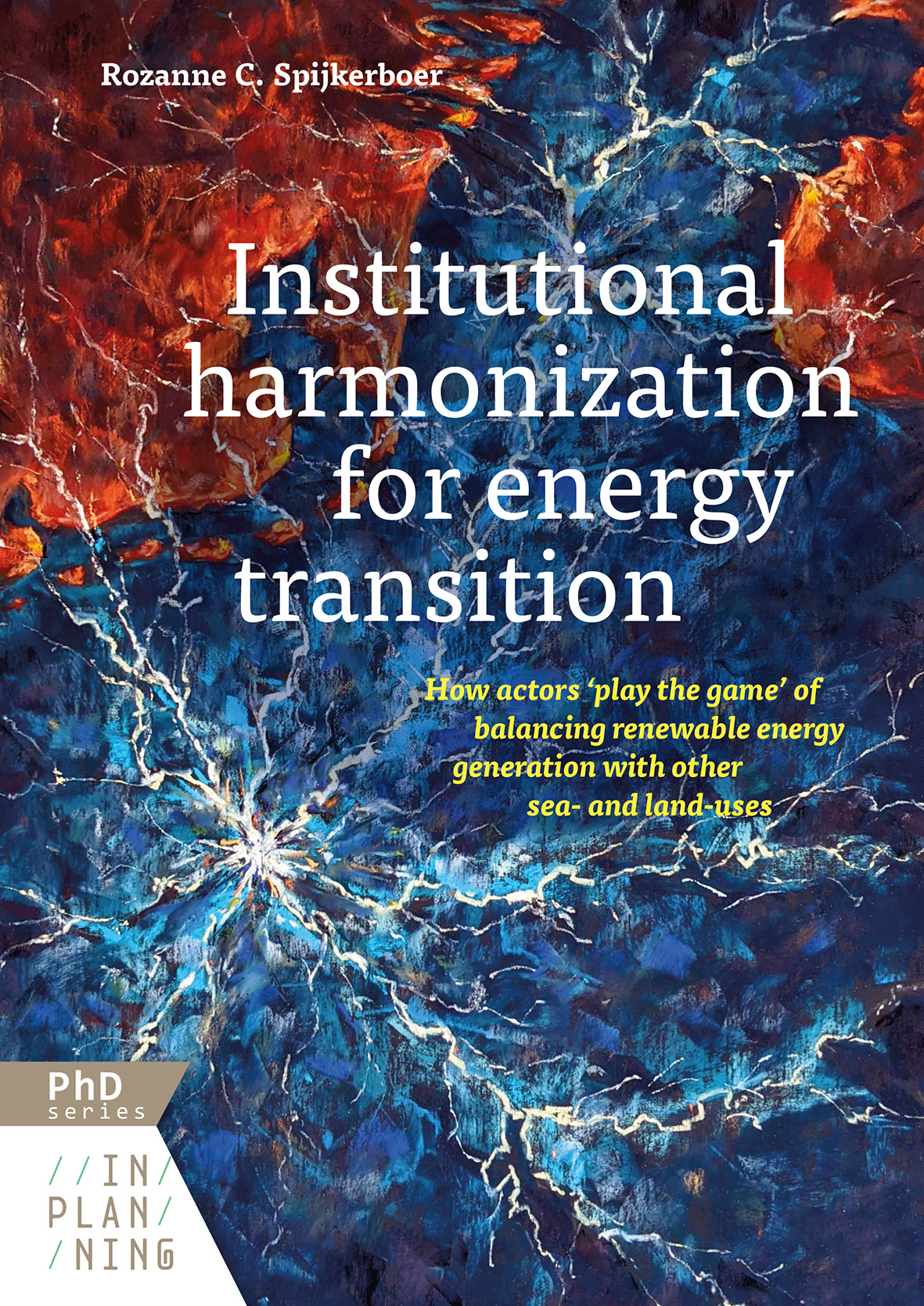 Generating renewable energy (RE) typically requires much space and is more visible in the landscape compared to fossil fuels. Due to the limited amount of space available, both onshore but also offshore, finding physical space for energy transition requires cross-sectoral cooperation and coordination between RE and various other sea- and land uses to ensure efficient use of spatial resources.

This study draws on agency-oriented institutional theories to study the role of actors in institutional harmonization processes in energy transition contexts. Two case studies form the empirical backbone of this study.

The cases comprise: (1) photovoltaics along national transport infrastructure; and (2) offshore wind farm development in the Dutch North Sea, with particular focus on the North Sea Dialogues. The findings show that institutional barriers are often the result of complex and nuanced interrelations between formal and informal institutions, both within and between individual sectors. The fine-grained reality of institutional harmonization between RE and other sectors is shown to be a process of incremental institu- tional change, where interacting actors are involved in adaptation, reinterpretation and (re)design of rules, while also actively maintaining aspects of key institutional frameworks. Informal institutions are of key importance in these processes.

This study illustrates how finding physical space for energy transition also requires attention to its institutional counterpart which is coined institutional space.