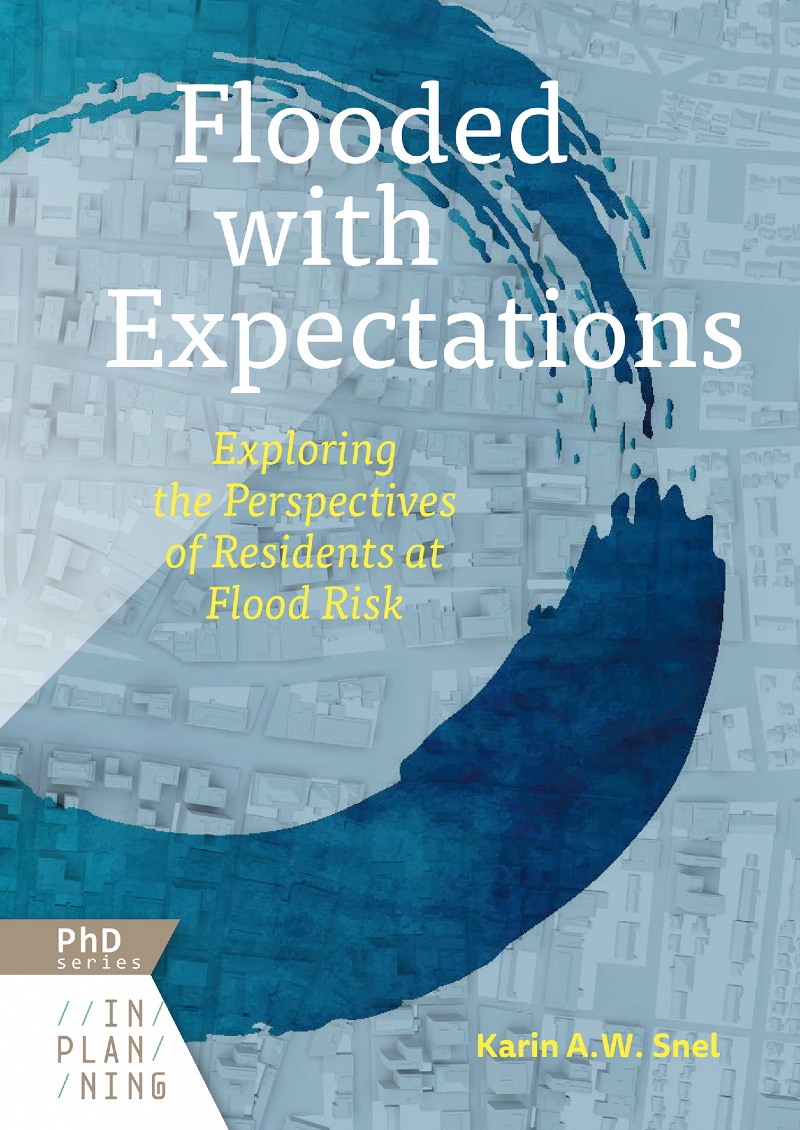 This thesis addresses the complexity of increasing residents' involvement in flood risk governance and reduces that complexity by conveying a greater understanding of residents' perspectives. 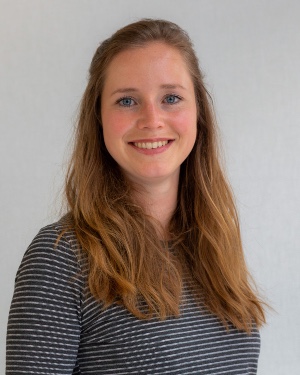 Karin Andrea Wilhelmina Snel was born on July 20th 1990 and spent her childhood in Montfoort, the Netherlands. She moved to Leiden in 2009 to start her bachelor's studies in Cultural Anthropology & Development Sociology at Leiden University. After completing the bachelor's degree, she searched for a new challenge with a more practical approach, which she found in the Master's program of Spatial Planning at Utrecht University (UU). During her Master's program, Karin joined the UU Honours program called the Young Innovators League, co-organised the AESOP 2014 conference at UU, and undertook an internship at Rho Adviseurs in Rotterdam. She graduated in 2015 and immediately took on a position as Lecturer in the UU Human Geography & Spatial Planning department. In 2017 she started her PhD candidacy. She worked on the JPI Urban Europe FLOODLABEL project, which consisted of a collaboration with Ghent University, BOKU in Vienna, and various Dutch, Belgium, German, and Austrian practitioners. This project steered her into the direction of flood risk governance research and specifically residents' roles in those processes. During her PhD, she was a visiting researcher at the Flood Hazard Research Centre of Middlesex University in London, she was PhD representative to the board of Human Geography & Spatial Planning department at UU, and she developed an online climate adaptation tool with the engineering company Witteveen+Bos based on her research findings, called Ikbenwaterproof.nl. Karin is currently a post-doctoral researcher on integrated approaches for flood risk governance at the department of Civil Engineering at the University of Twente.