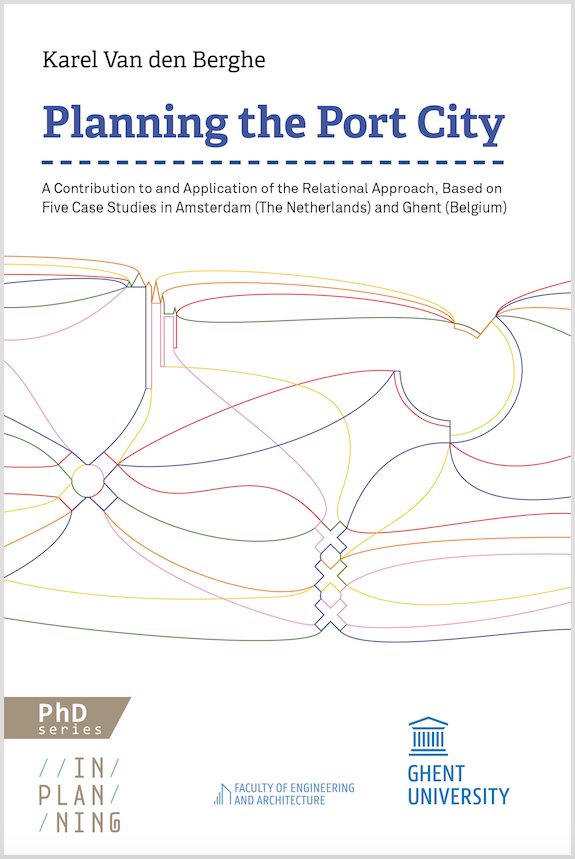 Ports have historically played a key role in the economic development of their host cities and regions. However, since the second half of the 20th century, their historical connection came under pressure. Ports and cities grew apart, not only physically, but also socially, culturally and institutionally. Within the literature, foremost the physical separation between port and city is being studied. In this case, the concept of the port-city interface becomes a synonym of the waterfront, a developer's window of opportunity for urban renewal in port cities around the world.

Subsequently, we operationalize this in our three-step conceptual framework. In step 1, we analytically stop the time to identify and visualize the relational geometry. Step 2 distinguishes the causal processes from the less-relevant background conditions. Step 3 analyses the emergent powers that are enabling the coupling mechanisms and, in the end, explain how actors possess agency.

Based on our results, we answer the main research question 'How to plan the port city?'. We will argue that the port-city interface should not be governed to maintain and prevent the conflict between port and urban land use, but should, in contrast, be of high added value for both the urban and maritime economy. 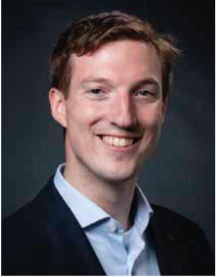 Karel Van den Berghe was born at 10 May 1989 in Torhout, Belgium. He grew up in Diksmuide and moved to Ghent for his academic studies. Karel holds a Bachelor of Geography (2010), Master of Geography (2012) and a Master of Urbanism and Spatial Planning (2013). From 2014 to 2018, Karel was a PhD researcher at the Ghent University, supported by a BOF grant. During his PhD, Karel was elected first board member and second president of the Young Academics of the Association of European Schools of Planning (YA-AESOP). Karel is also member of the editorial board of the AESOP journal plaNext. From September, 2016, until February, 2017, Karel was a visiting researcher at the Erasmus University Rotterdam, supported by a FWO grant. Next to his PhD, Karel is chair of the spatial planning advisory board of the city of Diksmuide (Gecoro) since 2014.

From June, 2018, Karel holds a post-doc research position at the Delft University of Technology.